First up, making his Gdansk debut, it's writer and in-demand voice actor Derrek Carriveau. In addition to performing stand-up, Derrek is a lecturer at the Wrocław Polytechnic, a TEDx speaker, and his voice can be heard around Wrocław, most notably at Galeria Magnolia. Come see Derrek bring his whisky-warm voice and his martini-dry wit to Poznan for the first time. Derrek will aim his boozy humor at everyday life to create comedy that is both acerbic and wonderfully honest.

Then, it's the man who started stand-up comedy in English in Wrocław, Jim Williams. Jim has been a performer for 15 years, touring the US and Europe as a mime, actor, clown, and physical comedian. Jim has won top awards at Poland's largest comedy festivals, both with his physical comedy show Liquidmime, as well as with his Polish stand-up "UWAGA! I'm Gonna' MÓWIC Popolsku!". Jim has made numerous appearances on Polish radio and television, including Tylko dla Doroslych. Most recently, Jim can be seen in the music video "Biegnie". Come see why Wroclaw Uncut called him a "comedy gem." 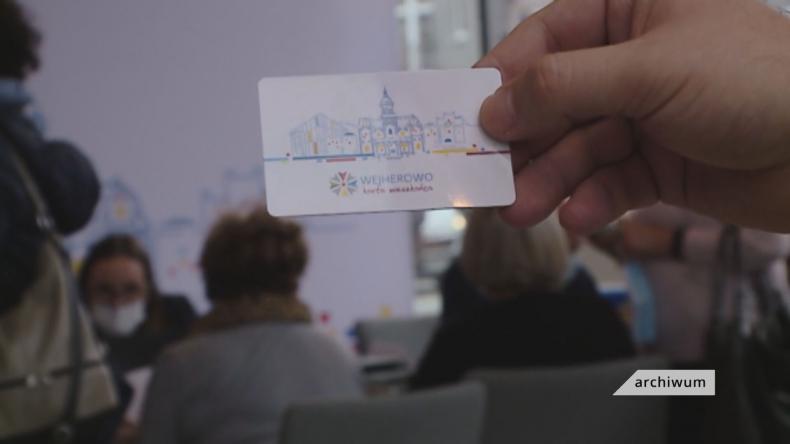 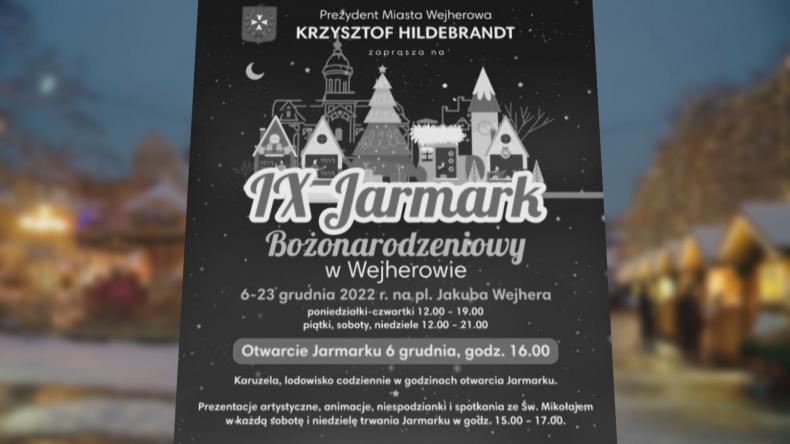 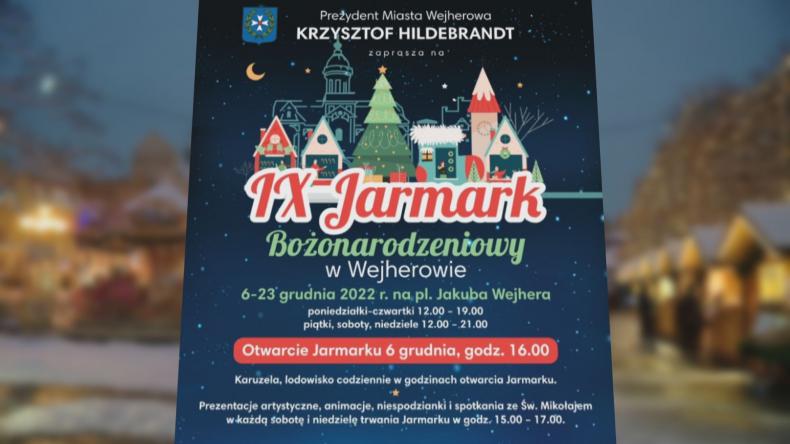 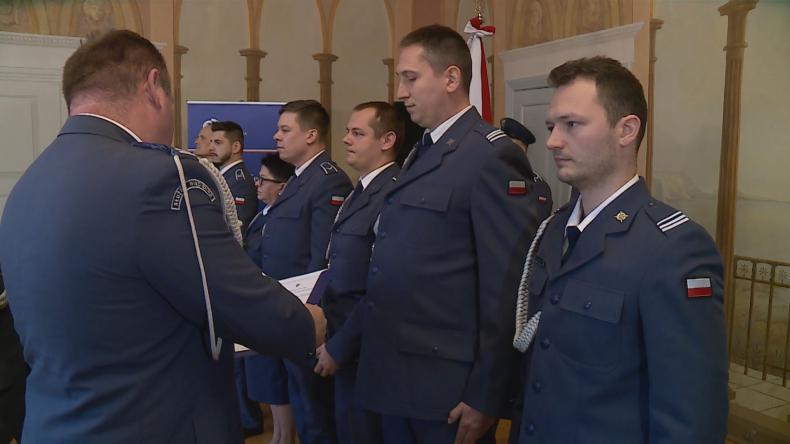 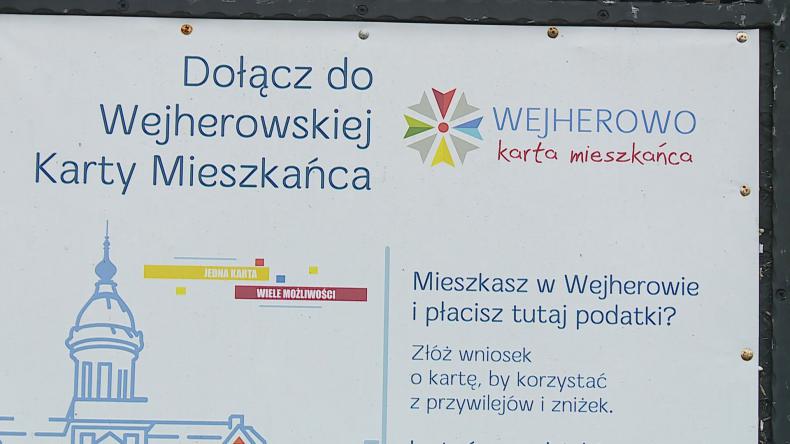